Manipulation is a technique used by physiotherapists to free up stiff joints.

Book An AppointmentContact Us 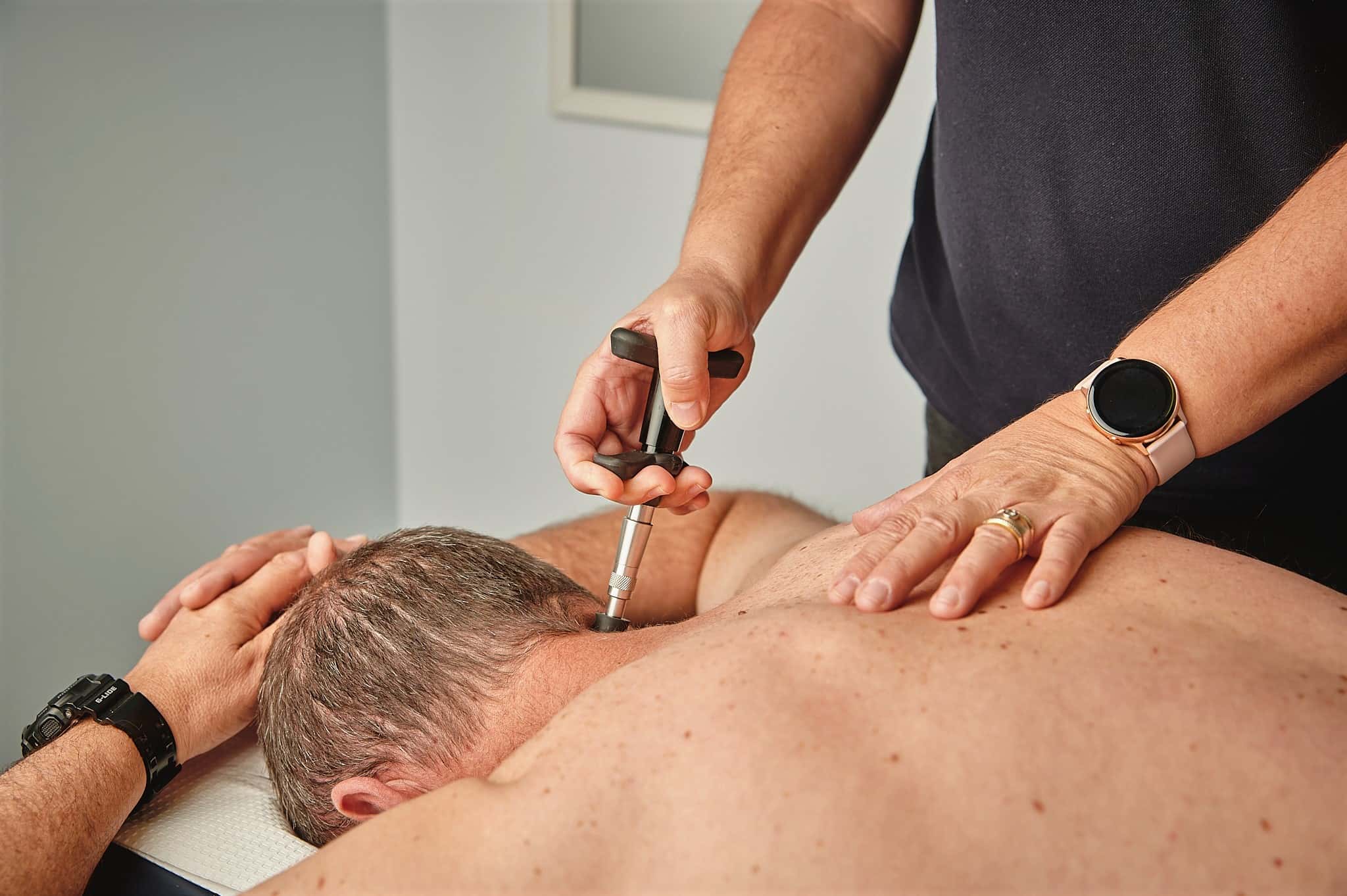 Sometimes a device called a PIM-gun or Activator is used to deliver a very quick and soft movement in the joint by applying it on the affected joint. This is a very safe and comfortable technique and is usually much more tolerable than a manual manipulation. It can also be used to deactivate trigger points in the muscle.

What does an activator do?

An Activator provides a highly controlled, quick thrust to the area of treatment. Due to the swiftness of the Activator’s movements, the body’s muscles are less likely to resist, allowing for a more precise and accurate mobilisation of the joint. Due to the low force of the thrust, it is better tolerated than most manual manipulations.

Is it safe to use an activator?

Yes, it is very safe due to the low amplitude and force generated by the activator.

Who is qualified to use an activator?

Activators are mostly used by physiotherapists and chiropractors.

Does it hurt when an activator is used?

Due to its low force and the speed of the thrust, it is more comfortable than most other manual techniques.

Friendly Staff Who Can Help 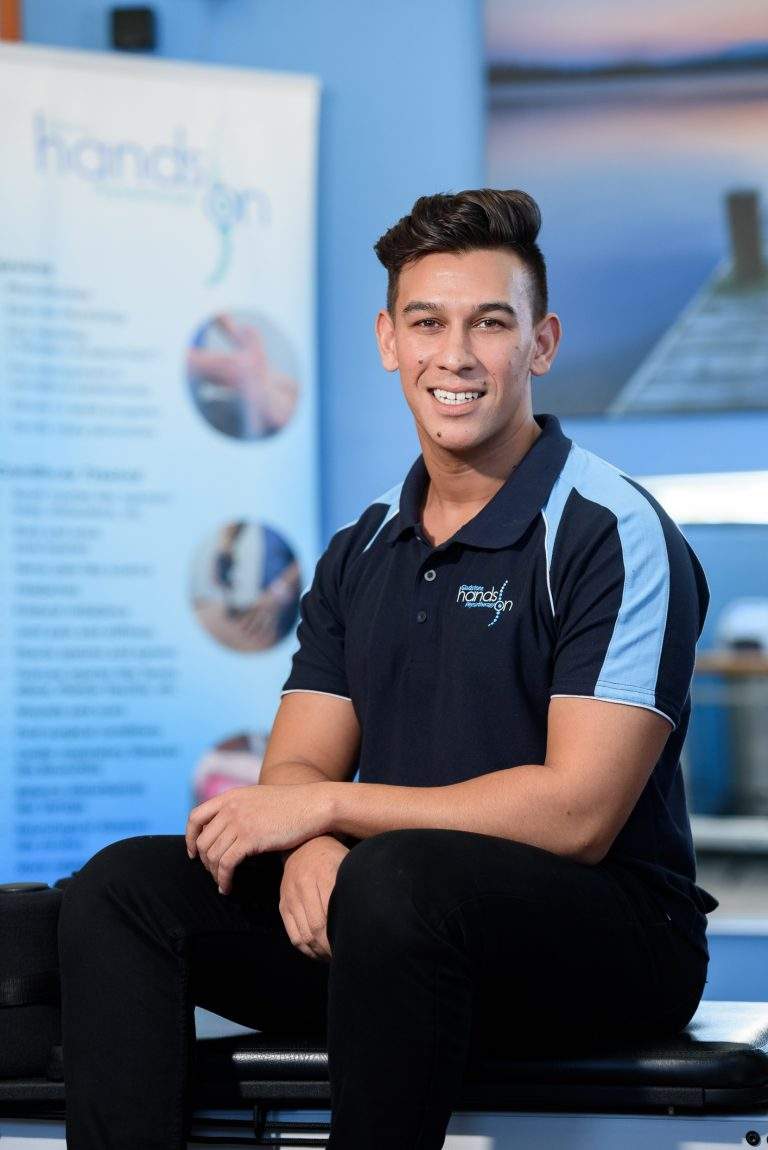 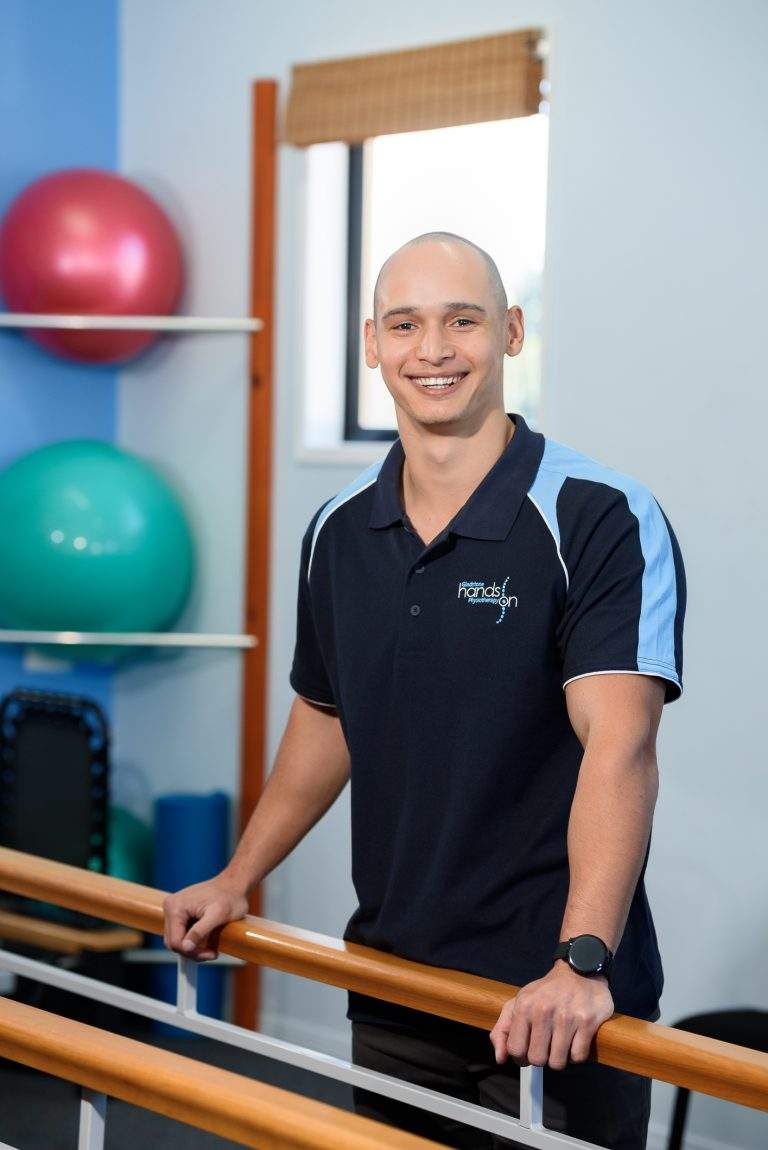 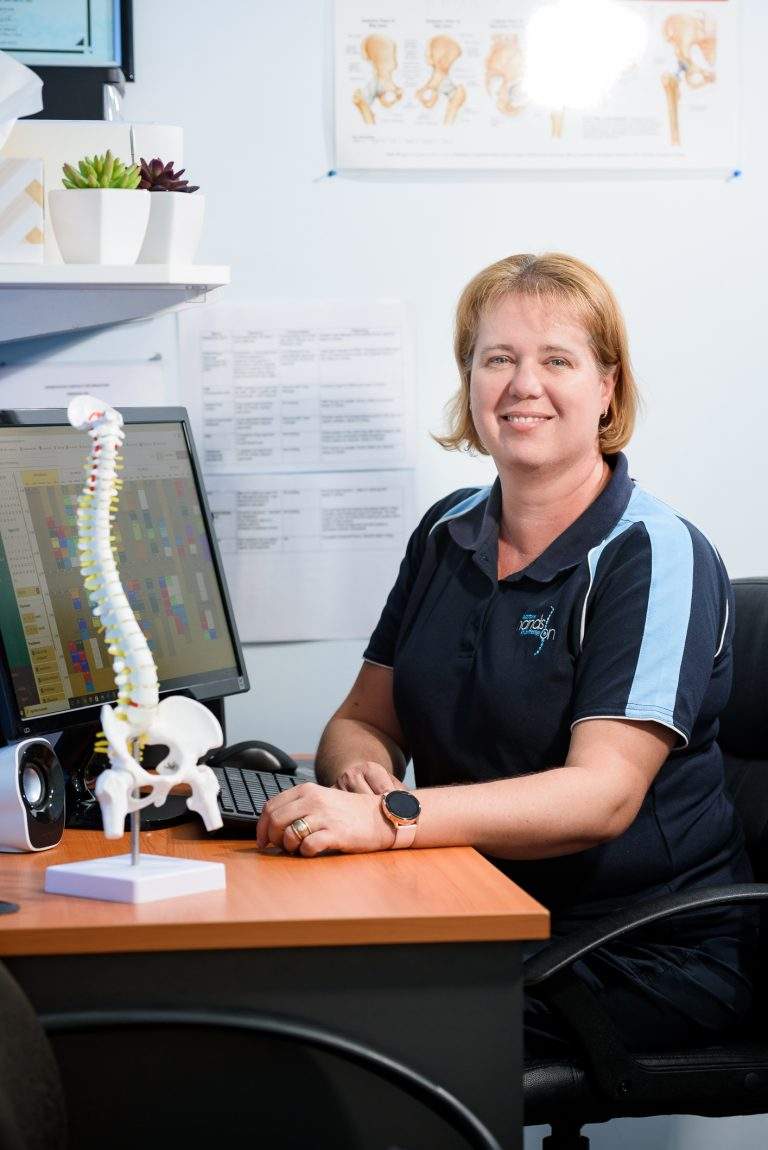 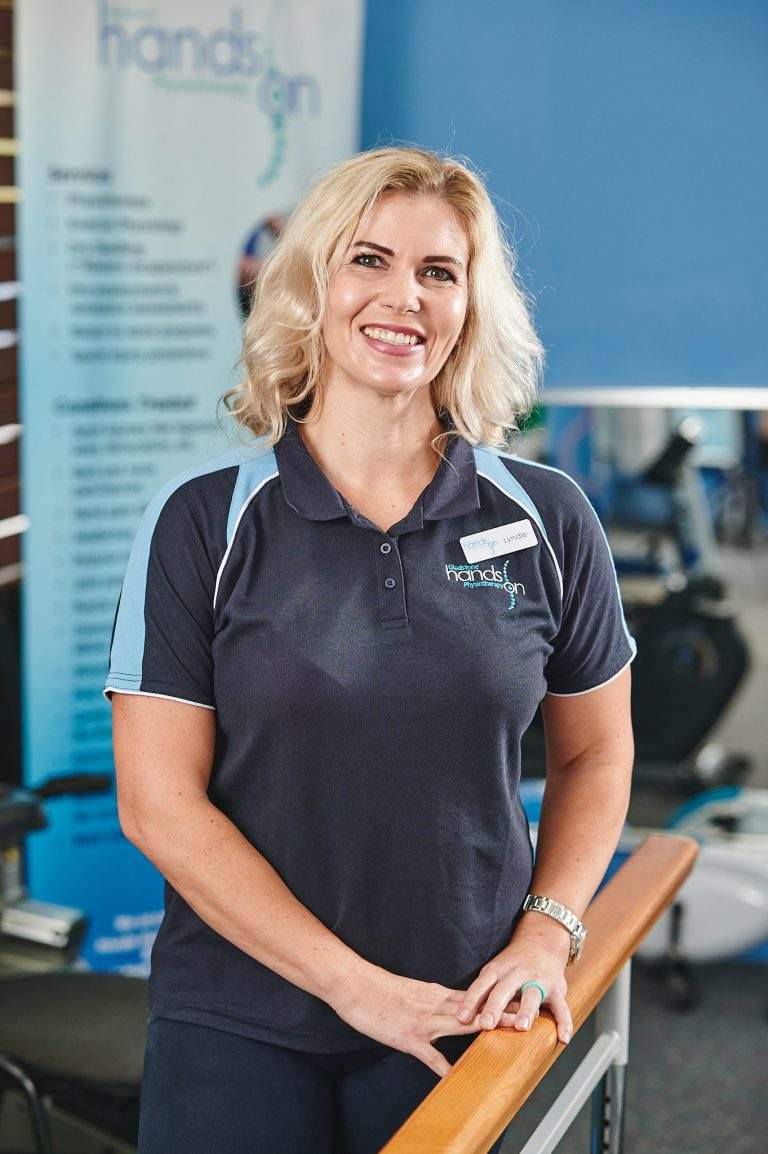 Book an Appointment for Manipulation (Activator or PIM)

At Gladstone Hands On Physiotherapy, care always begins with a full assessment of the patient’s existing conditions, tolerance to activity, and goals in order to develop a truly individualised treatment plan. Contact us to learn more about Manipulation (Activator or PIM) or schedule an appointment.
Request An Appointment
Book Appointment
Our Locations
FAQs